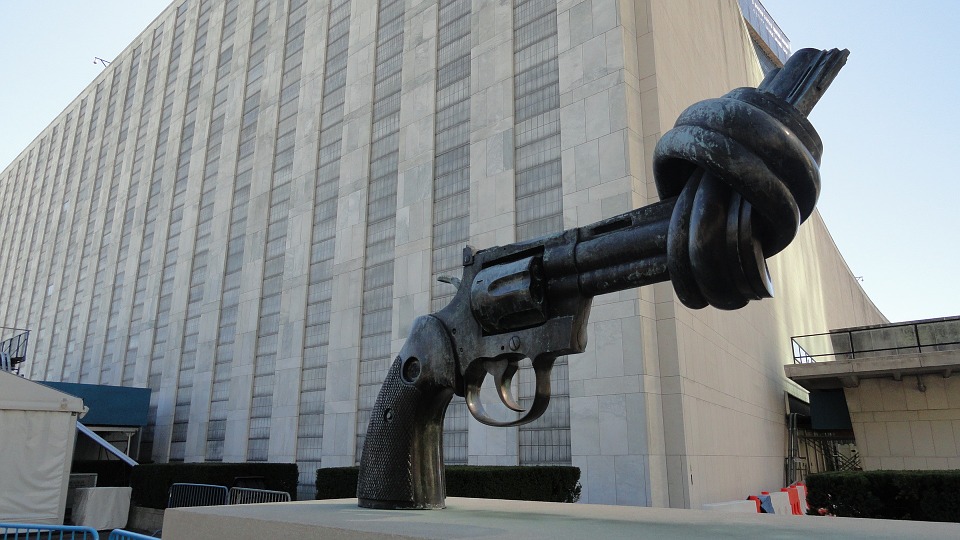 Gun ownership in the United States is a principle that is safeguarded by the Second Amendment of the Constitution. As such, laws cannot be enacted that will totally ban gun ownership in the country. What are other country’s takes on gun control? Here are a few.