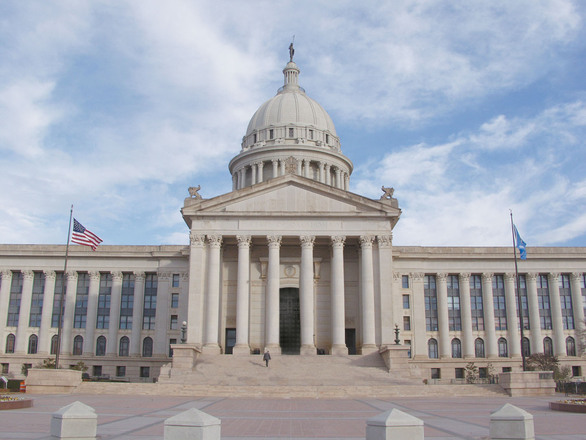 The civilian population of the United States own an estimated 270 million to 310 million firearms. Nearly 37% to 42% of the American household own at lease one gun. With so many gun owners, the battle against gun control will never die.

The topic of gun control is rekindled each time killings involving guns hit the headlines. The mass killings perpetrated by civilians, such as what happened in Newton, Connecticut or in San Bernardino, California had sparked more debates, with gun control advocates making the loudest noises. The gun control advocates always point out the lower crime rates in countries with strict gun laws such as Australia and Japan. Gun rights activists, on the other hand, point out that the states with looser gun laws have less violent crimes.

Gun politics in the United States primarily cover two opposing positions on gun ownership: gun rights and gun control. The two groups are in constant disagreement on how laws and court decisions related to firearms must be interpreted.

Gun rights activists hold on to the Second Amendment of the US Constitution for their belief that gun ownership should not be curtailed by gun control legislations. The advocacy on the inherent right of the citizens to bear arms is the battle cry of this group. Gun rights activists believe that criminality can be minimized if citizens are armed.

The gun control activists, on the other hand, believe that communities will be safer if the guns will be kept out of the hands of nearly everyone. Gun control activists are pushing for stricter measures for civilians to own firearms. Along this line, President Obama proposed executive orders intended to decrease gun violence. The measures include various parties to obtain federal licenses and for firearm dealers to conduct background checks on prospective gun buyers. This will prevent criminals from buying weapons without passing through FBI screenings.

The U.S. Supreme Court upheld the right of the citizens to possess firearms for self-defense but legislations enacted by Congress or executive orders issued by the President continue to impose limitations and restrictions on gun ownership. The debate goes on and on with no clear resolution in sight.