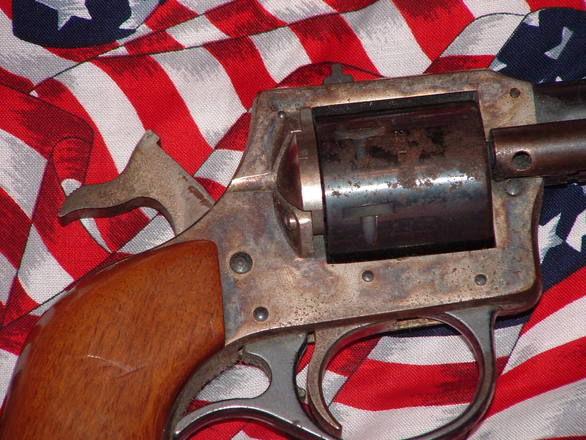 There are two contending issues related to gun ownership: the right to bear arms and the reduction of gun violence. The discussion on issues related to gun ownership is an open-ended debate with no clear-cut winner. For each victim of gun violence, several others are saved by guns protecting them from violence. But one thing is definite; the majority of Americans, including gun owners, believe in the necessity of minimizing tragedies. So how do you find a balance?

In line with the clamor to address gun violence in the country, President Obama and other governing bodies have been issuing a series of executive orders and other legislation.

Gun control advocates support these measures adopted by the government through executive orders. However, gun rights activists consider these measures to be restrictions on their constitutionally guaranteed right to bear arms. What do you think?